Published (click to see context) on 14/09/2022 by Morgan Bazalgette • 1 minute
Turin's Railway Metropolitan Space - a kind of commuter/light rail service like the S-Bahn or Overground - has these weird stations that really feel disproportionately big and lonely. Liminal spaces which beg the question of why they were built this way: platforms that are way too long for any reasonable size of train, with two different very wide staircases that lead to the underpass with four flights of stairs (as well as a pair of escalators which don't work), which are both however only on one side of the station. My best guess is that they were built to anticipate for the city's further future expansion. But it still kind of feels wrong when I've hardly seen train stations built like this in other big metropolitan cities. 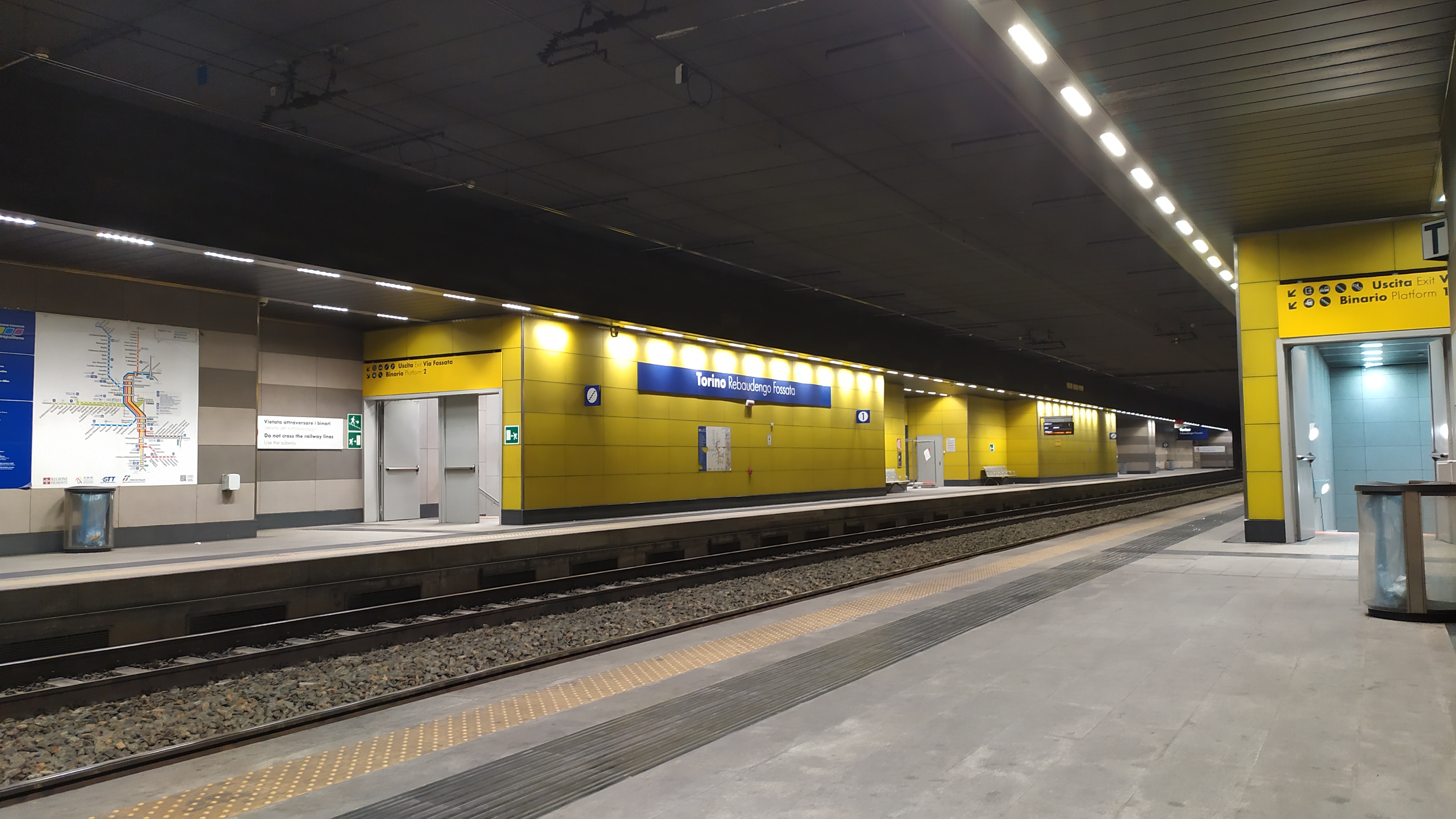